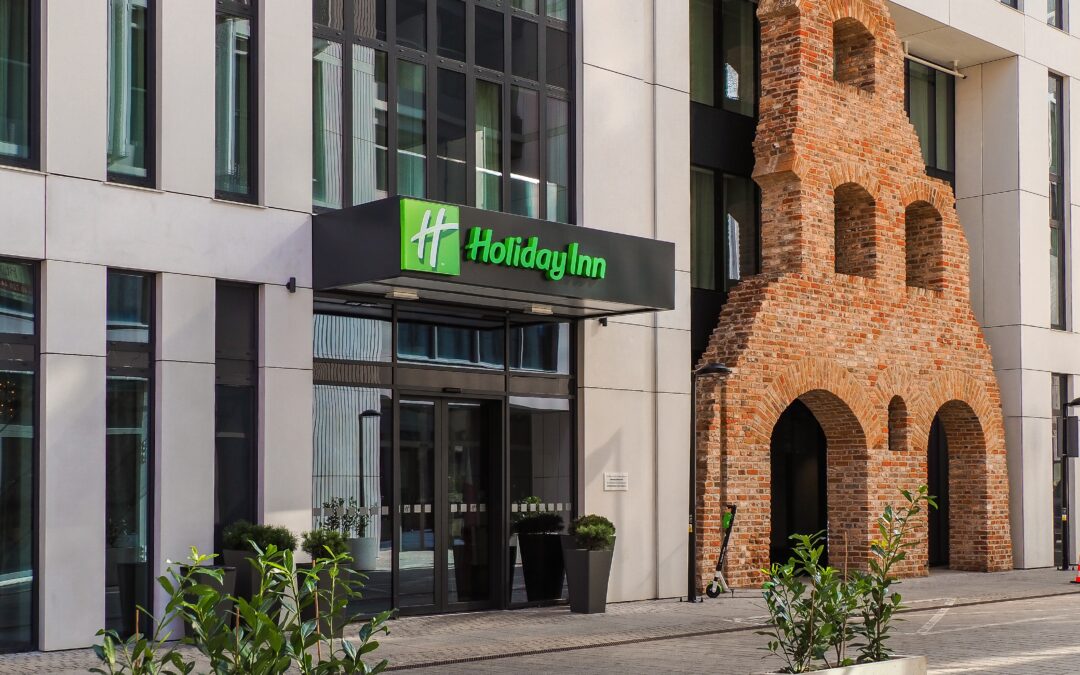 After a rapid growth in the value of hotels in Poland in 2012, values continued to fall in subsequent years. Today market values of hotels are at around the 2010 level. The good news is that of late we have been observing market recovery. The main indicators are improving and the number and total volume of hotel investment transactions is on the rise. We expect that this will feed through to increasing market values of hotels in Poland.

Increasing investor interest in the hotel sector has been the result of increasing occupancy, low interest rates and better access to financing. During 2015 the number of hotel transactions has increased significantly both in Warsaw and in regional cities.

As observed by Dorota Lachowska, Head of Market Research, Polish Properties “The volume of investment transactions in the hotel market in Poland in the last 10 years has amounted to around € 100 million annually whilst in 2015 the total has exceeded € 160 million. Recent transactions have included the sale of the 5 star Radisson Blu in Wrocław and the Sheraton in Warsaw (part of a portfolio transaction). At the same time, we have noted increased interest in the budget hotels located in the regional cities, for example the sale of the 3 star Mercure hotels in Lublin and Zamość.”

The current increase in occupancy may be linked with the armed conflict in the Middle East and North Africa in so far as the latter has encouraged domestic tourists opting to holiday in Poland. Of particular note, domestic tourists are not willing to incur higher expenses and increasing competition amongst hotels has resulted in the stabilization of the average room rates at a relatively low level.

“Currently, the average value of a hotel room in 5- and 4-star hotels in Warsaw and Kraków exceeds € 170 000 and is on par with the value of top class hotels located in the Tricity, Wrocław and Łódź. While differences in values of the best hotels in these cities are insignificant, the differences amongst budget hotels could be as much as 50%. “The value of a hotel room value in a budget hotel in Warsaw usually falls in the range of € 80 000 to € 100 000, but in regional cities the value could drop to € 30 000 “– opined Marcin Malmon, Director, Valuation Services Polish Properties who added

“The main factors affecting the value of a hotel are the occupancy rate and the average room rate. With proper management, operating costs are similar within the industry. Revenues from catering or conference rooms are also important. Such income depends mostly on the hotel’s location and its target group (tourist or business). These factors are important in the so-called profits method of valuation (based on capitalisation of the property owner’s share in the profits from the business being carried out at the property). However, income generated from lease agreements with hotel operators have become increasingly popular and such agreements are favoured by lending institutions. But even in the valuation of such hotels the rent reserved under the lease is often related to the turnover or profit from hotel operations”