Good news for the supermarket sector in Poland 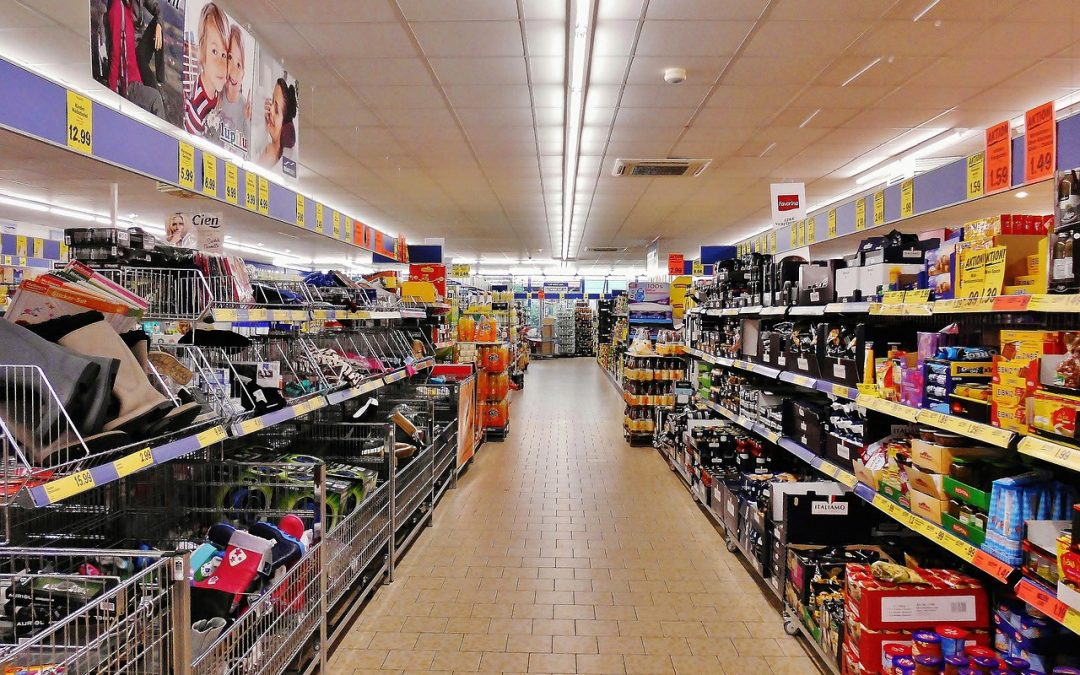 Despite the pandemic, supermarkets in Poland have continued to do well, less so hypermarkets,  whilst shopping centres have been hit hard.

For the purposes of this short report:

The number of supermarkets in Poland has been increasing for several years and continues to do so. In 2020, their number grew by 3% and today amounts to over 8 000. We anticipate an even greater growth this year as most of the well- known chains have expansion plans in place.

At the same time large hypermarkets are declining in number along with, at the other extreme, inefficient and uncompetitive small stores of ​​less than 400 m2.

Source: Polish Properties based on data from Central Statistical Office, 2021.

Hypermarket turnover figures have been falling for several years culminating in the withdrawal of Tesco from Poland last year.  There are reported rumours that that Carrefour will follow. It appears that hypermarkets have not been able to withstand the competition from supermarkets, especially the Portuguese owned Biedronka, which has over 3 100 stores throughout Poland. The second largest chain of supermarkets namely the German owned Lidl has around 770 stores and Danish owned Netto is not far behind following its acquisition last year of the supermarkets in the Tesco portfolio. Also expanding at an impressive pace is the Polish chain Dino, with currently over 1 600 stores.

The pandemic has not halted the growth in the number of supermarkets, as sales of food and beverages have remained relatively stable (a decrease of 1.6% in 2020 and an increase of 1.4% in the first half of 2021). This is also the sector, so far, least exposed to competition from online trade. The share of internet food sales is stable at around 1% of the total and did not increase significantly even during lockdowns. The largest share of internet food and beverages sales was recorded in November 2020 at 1.3% of the total (up by 0.7% since before the pandemic). By comparison, the share of internet retail sales during pandemic has amounted to 5.6% to 11.9% of the total, depending on the month, increasing significantly during the lockdowns.

Source: Polish Properties based on data from the Central Statistical Office, 2021.

It should be noted that there is still further potential growth of the supermarket sector with expansion not limited to large cities but also to small towns and rural areas where the market is still far from saturated.