Value of the polish warehouse market 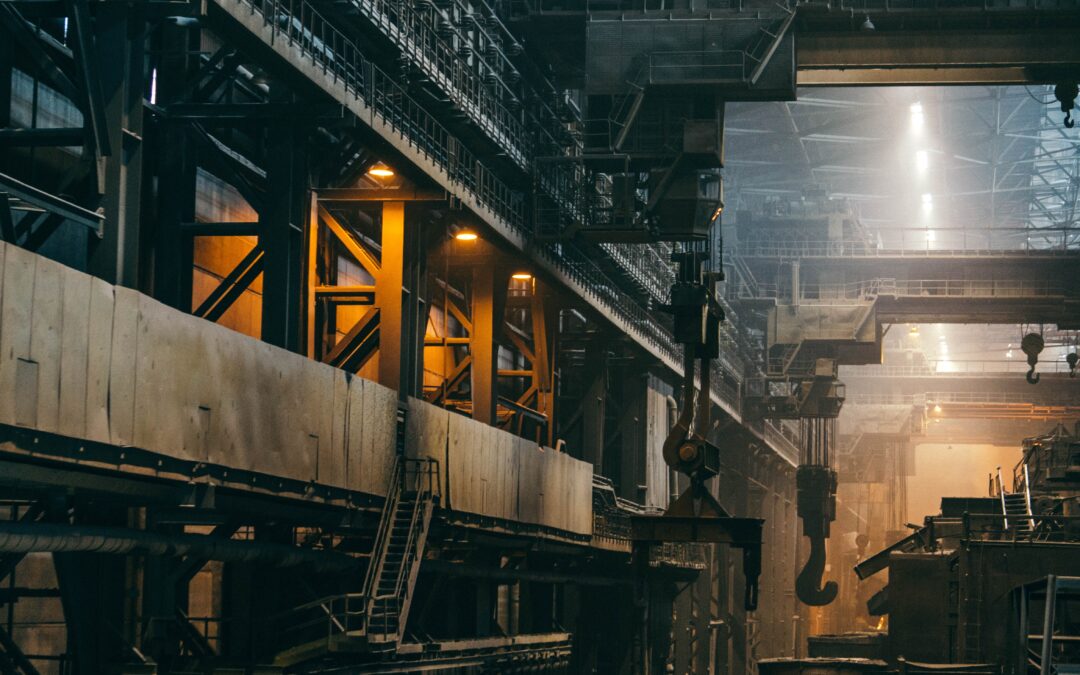 Rents for warehouse space in Poland are one of the lowest in Central Europe. The recent quarters show an upward trend, however, the growth rate is slow. Currently rents are about 15% lower than at the beginning of the warehouse market development in Poland and have not yet recovered after the financial crisis of 2008. At the same time, the value of warehouse buildings is slowly growing.

“The first major increase in value was observed during 2007-2008, when the average value of one m² of a modern warehouse facility near Warsaw oscillated around €600. After a remarkable decline in 2010, the value of the warehouse space is slowly climbing up, but despite the record low capitalization rates, it still remains below the value from a decade ago” – explains Ewa Nowak Senior Property Valuer at Polish Properties.

Today, we are talking about the warehouse market in Poland only in the context of records: record volume of investment transactions, record low cap rates, record space under construction, high supply (second highest in history), low vacancy rates (second lowest in history) or high take up (the second highest in history). Only rents are not record-breaking as they have been on a similar level for nine years (mostly due to high new supply). Slight increases were recorded in the last quarters what was a result of rising land prices and construction costs.

Rents are likely to keep growing in the following quarters. The Polish warehouse and logistics market finally uses its potential and we can expect further growth due to the rapid development of the e-commerce sector, growing consumer spending, high GDP growth rate, improving infrastructure and last but not least the transit location of Poland.

However, compared to Europe, Poland is still a developing market and rents are one of the lowest in the region. So where did the investors interest in warehouse and logistic facilities in Poland come from?

“In 2018 the total volume of the warehouse and logistic facilities exceeded €1.9 billion and was almost twice as much as in the record year 2017. For comparison – over the last 15 years the average annual volume of investment transactions was only €470 million. Also, the share of warehouse facilities in the total transaction volume increased from 6% in 2004 to 26% in 2018”- said Dorota Lachowska, Head of Market Research at Polish Properties.

Yields for warehouses are the lowest in the history of the Polish market and currently amount to ca 6.4%. Importantly we recorded a few transactions significantly below this figure (even 5.15%) concerning the “sale & lease back” transactions of warehouses with very good location and long-term lease agreements with recognizable tenants like Amazon or Zalando.

It is the good macroeconomic indicators, the large market potential and the probability for rent growth that attracts investors to the Polish warehouse market as they can count on an increase in the value of real estate.

Until now, the increase in value has been generated mainly by decreasing rates; currently with the good economic indicators and high market potential this trend will continue and will be further strengthened by the potential of rental growth.