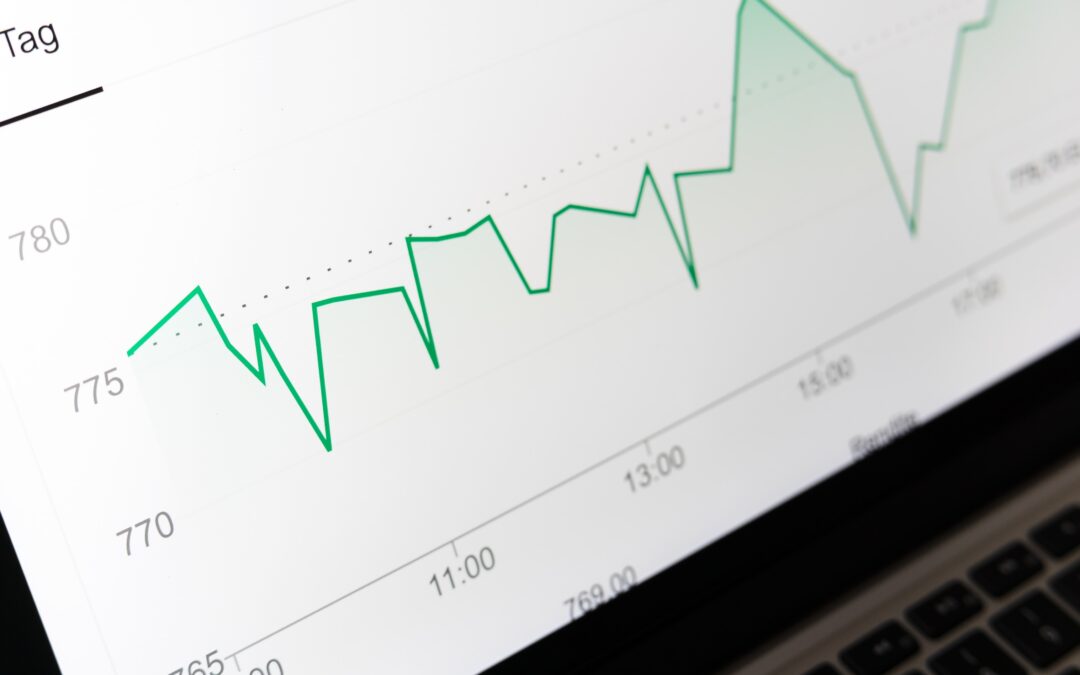 As expected, the pandemic has had a negative effect on the Polish economy which saw the first fall in GDP since 1991. However the 2.7% fall was much less than the EU average of -6.2%.

The National Bank of Poland’s response was to cut the base rate three times during the  year to the lowest ever level of 0.1%. At the end of the year consumer price inflation stood at 2.3% compared to 4.75% recorded in February 2020.

Large government subsidies of PLN 195 billion halted a rise in unemployment. By the end of the year it stood at 3.3% unchanged from a year earlier and the second lowest in the UE.

Also, on a positive note, construction activity was stable throughout the year, not being affected by restrictions placed on other sectors. Also, after an initial decrease at the beginning of the pandemic, manufacturing returned to a level similar to that in 2019.

The retail sector suffered most with sales at 3% lower than in 2019. This is of significance given the dominance of internal consumption as an element in GDP in Poland. As elsewhere e-commerce grew with its share in the total retail sales during the year at between 11.9% in April and 6.1% in August (see graph below).

At the beginning of 2020, there were expectations in the Polish market of a drop in prime commercial property yields. Then came the pandemic, and with a degree of confidence we can point to a reversal in respect of shopping centres. In the latter case, prime yields are perceived to have moved from 5% to 5.25%. Otherwise prime office yield have remained stable at 5% and warehouse property yields have fallen from 6.25% to 6%.

As expected the market has become much less liquid with the number of commercial real estate investment sales in Q2-4 falling by 40% compared to the same period in 2019. At the same time investment volume also decreased by 40% to around € 3.5 billion from € 5.8 billion.

Today the hotel and retail sectors have been hit the hardest whilst the warehousing sector has benefited most from the pandemic.

Despite the large amount of new supply, because of a strong demand, vacant space fell to 6.8% by the end of the year with a third of the demand coming from the e-commerce sector as well as light manufacturing (10% of the total take up).

The fate of shopping centres has been another matter. During the year they were hit  3 times from enforced closures totalling 2.5 months. During periods of permitted partial opening of shopping centres (excluding restaurants, cinemas and fitness centres) shops experienced a much lower footfall and turnover, prompting tenants to renegotiate lease agreements. As a result, rents tended to be reduced by approximately 20%.

At the same time, vacancy rates rose to over 5%. The pandemic has accelerated the shift of commerce on-line, this now being the main challenge facing the retail industry.

The office market has also been affected somewhat by a reduced demand for space resulting from the widespread development of working from home coupled with the general economic downturn.