The Art of Valuation in Times of Crisis (A personal view) 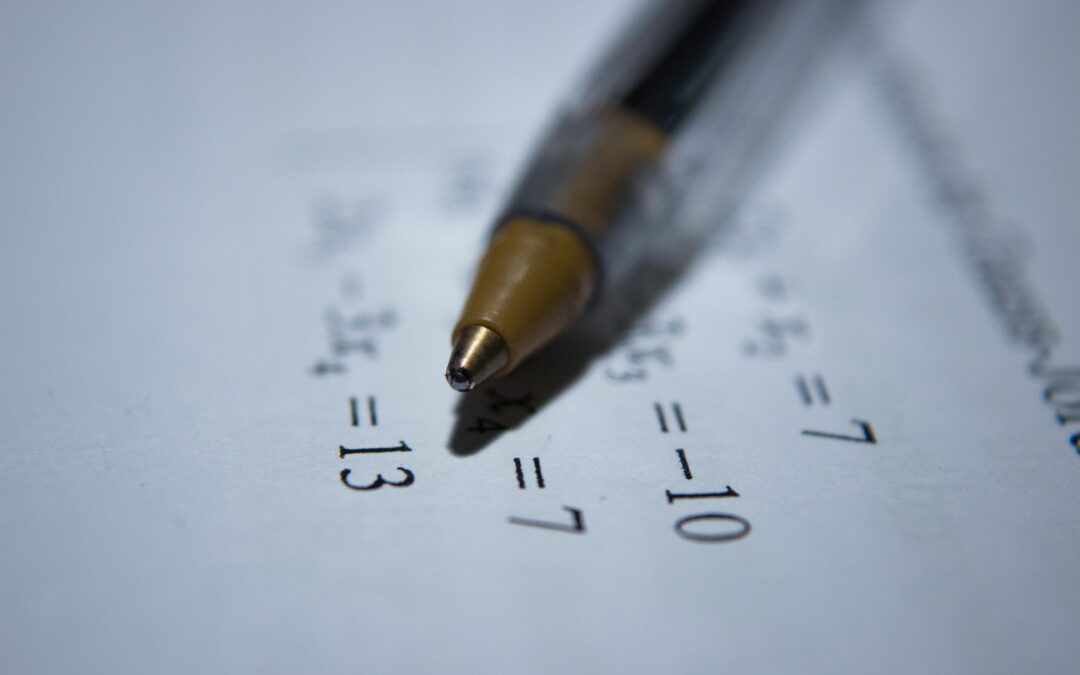 No sooner had the world become engulfed in crisis of a nature not witnessed since World War II many valuers on the advice of their professional associations and international recognised valuation standard setters including TEGoVA sought comfort in so called “valuation  uncertainty” disclaimers. Perhaps as we move out of the current crisis we should review the justification for such disclaimer clauses which in most cases render a valuation unfit for purpose.

On the question of valuation uncertainty, European Valuation Standards 2016 (EVIP 2) state that ” The security of the valuation depends on the valuer’s application of professional skills to clear instructions and good evidence, acting in accordance with valuation standards. The better the evidence and the more professional the appraisal, the more secure should be the valuation. The potential certainty of a valuation is challenged where markets are non-existent, dormant, thin or volatile”

The problem I have with the above statement, which will not be repeated in the soon to be published EVS 2020, is that it implies that valuation is a science which strives towards certainty and provides a strong hint that in challenging times when markets are non-existent, dormant, thin or volatile  valuations are unreliable. In my view this ignores the fact that valuation is not only science but also an art performed on the basis of the valuer’s market knowledge and experience. It is exactly in times of economic crisis that a valuer’s intuition and experience come into sharp focus and this should not be downplayed by a ‘valuation uncertainty’ disclaimer clause.

Some recent cases help us draw conclusions on the nature, extent and relevance of ‘valuation uncertainty’:

Just a few weeks before markets were hit by the pandemic, valuers were being put under the spotlight in connection with their valuation of shopping centres for example following the sale of one prominent retail portfolio in the UK at more than 20% below the valuation. Such perceived  “uncertainty” around valuations had led investors to withdraw money from open ended property funds.

“Valuation uncertainty” is also highlighted in the negligence cases so prevalent in the UK. A case in point is Titan vs Colliers (2014).  In 2005, a good year for the real estate market,  Colliers valued a group of warehouses in Germany for Credit Suisse at €135 million.  On the strength of this valuation, Credit Suisse lent €110 million to  the property owner.  The loan was acquired by Titan, an SPV created by Credit Suisse to issue commercial mortgage backed securities (CMBS). A single tenant, Quelle, occupied the property.  Quelle became insolvent, causing the borrower to default on the loan.  Titan was unable to make payments to note holders under the CMBS and issued proceedings against Colliers for negligence.

In the High Court (1st instance),  the judge found the valuer guilty of negligence. His finding that the “True Market Value” was €103 million had the effect of putting Colliers’s  valuation of €135 million outside of what the court considered to be a permissible margin of error of +/- 15%. On appeal, however, the Court of Appeal  found that the  1st instance court’s valuation of the property was incorrect. The Court of Appeal determined that the “true value” of the property was in fact €118.3 million. This brought Colliers’ valuation within the 15% margin of error and Colliers was therefore held not negligent. The case is interesting not only because it seems to allow for a significant margin of error or ‘variable certainty’ in the valuation of large commercial properties of +/- 15%, but also because ‘uncertainty’ flows from the differences between the valuations of  eminent valuers appearing as expert witnesses on both sides. One such valuation was as low as €76.6 million.

These cases underscore the degree of ‘valuation uncertainty’ that is inherent in all ‘opinions’  of value and to my mind, a health-cum-economic crisis does not necessarily make them even more uncertain. That being the case, what is the justification for crying “Valuation Uncertainty” during a crisis?

This article first appeared in The European Valuer Journal, June 2020.