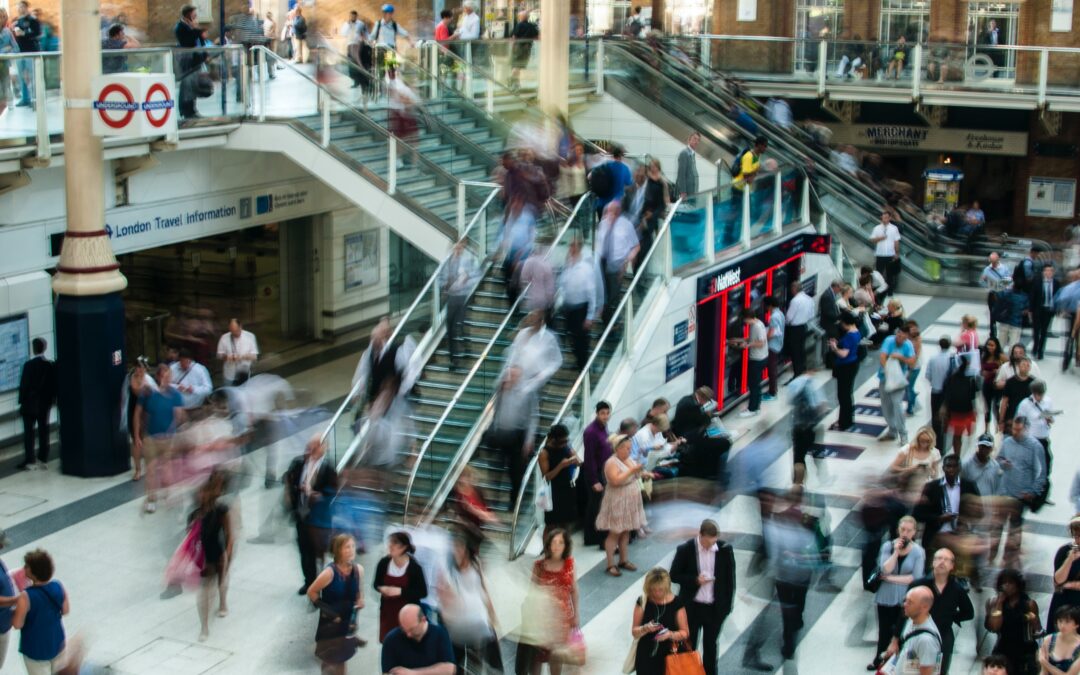 The investment market in Poland continues to pick up with volume growth in the last 3 years running at around of 5% per annum.

The commercial property market has again become attractive to investors because of increased confidence in the Polish economy, historically low interest rates and increasing occupier demand.

The total investment volume in Poland in 2015 is expected to be at around € 3 billion on a par with 2014. However in contrast to 2014, the purchase of retail property investments this year will have outstripped offices. In the first 9 months of 2015 over € 700 million will have been spent on this asset class.

A diversity of retail property types have been transacted, including shopping centres, retail parks, outlets, supermarkets and high street shops in both major and secondary cities.

Two major deals, in particular are worthy of note.  The first was the sale of the Riviera shopping centre in Gdynia by Fonciere Euris and its subsidiary Rally to Union Investment from Germany for €291 million reflecting a yield of 5.7%. The price may be increased to a maximum of € 300 million over three years through performance earn-outs. This has been the largest such in the Polish commercial market this year.

Riviera is the largest shopping centre in the Tri-city the third largest agglomeration in Poland. It was opened in 2011 and expanded and reopened in 2014. The 70 000 m2 fashion dominated  centre is almost fully let to over 230 retail tenants including leading Polish and international brands such as H&M, Massimo Dutti, Pull & Bear, Reserved, Stradivarius, Zara and Van Graaf. There is also an Auchan store and a Helios multiplex cinema.

The other large transaction this year was an agreement for the sale of a portfolio of two shopping centres namely Pogoria and Karolinka in Dąbrowa Górnicza and Opole between the owner Blackrock to Rockcastle for € 220.8 million. The transaction is to be completed by the end of the year.

Karolinka is one of the largest retail schemes in the region comprising 70 000 m2 of retail space made up of a 38 000 m2 shopping mall and an adjoining 32 000 m2 retail park. The centre was acquired at an acquisition yield of 6.46% and a price of € 145.4 million. Pogoria offers 37 000 m2 of retail space over two levels, including an 8 200 m2 OBI DIY stand-alone store. The purchase price for Pogoria was € 75.4 million at an acquisition yield of 6.76%. Both shopping centres were opened in 2008 and are let to well-known national and international brands.

Yields in Poland are now close to their record low level recorded in 2007. They stand at 5.25% in respect of prime investment grade product in the main cities and 5.75% in regional cities.