Retail developers move back to the major cities 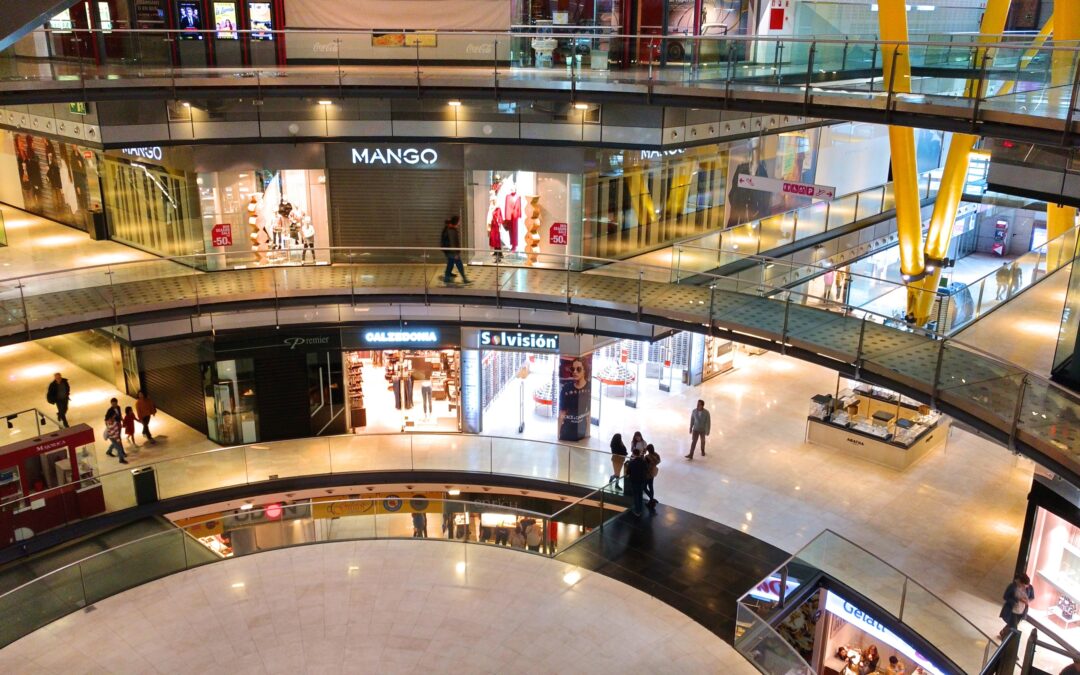 Only two shopping malls were completed in the first nine months of 2011 in the major Polish cities, both in Szczecin namely Galeria Kaskada and CH Turzyn.

The lack of new completions in the largest cities is the result of decisions made by developers in the years 2006 to 2008. At that time most developers had shifted their interest towards secondary and tertiary towns, where competition was very limited, construction costs lower and local authorities looked favourably upon the development of new retail schemes.

Existing and planned retail space is presented in the chart below.