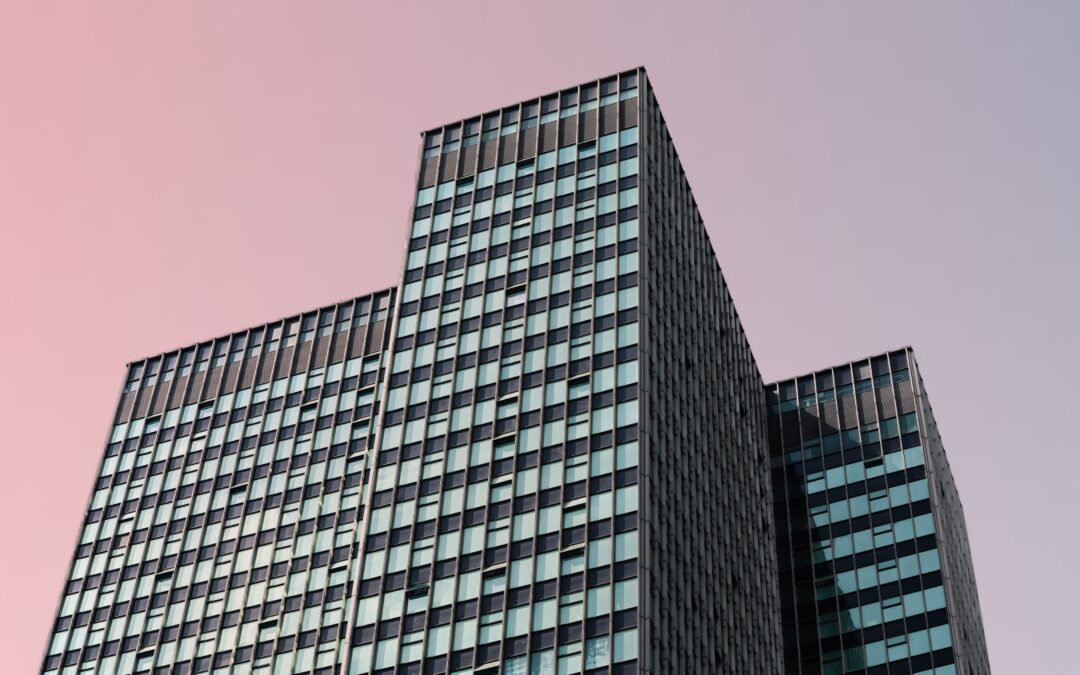 Office and retail property transactions constituted the largest share in the total investment volume (47% and 41% share respectively) with office properties transacted the most often. Out of 72 transactions closed in 2011 as many as 30 were concluded in respect of office schemes. Of these only 4 were outside of Warsaw

On the retail front, medium sized shopping centres were the most popular. Of 26 retail transactions, only 4 exceeded 50 000 m2 (Promenada and Galeria Mokotów in Warsaw, Atrium in Koszalin and Galeria Magnolia in Wrocław).

Warehouses made up only 7% (€ 169 million) of the total investment volume. There were 10 warehouse transactions with the largest being the sale of the 57 000 m2 Panattoni Park Gliwice leased by Tesco, to Invesco Real Estate, at € 37 million.

The year end saw some slight yield compression with prime office and retail yields at around 6.5% and prime warehouses at 8.25%. We expect yields to remain relatively stable in the foreseeable future.