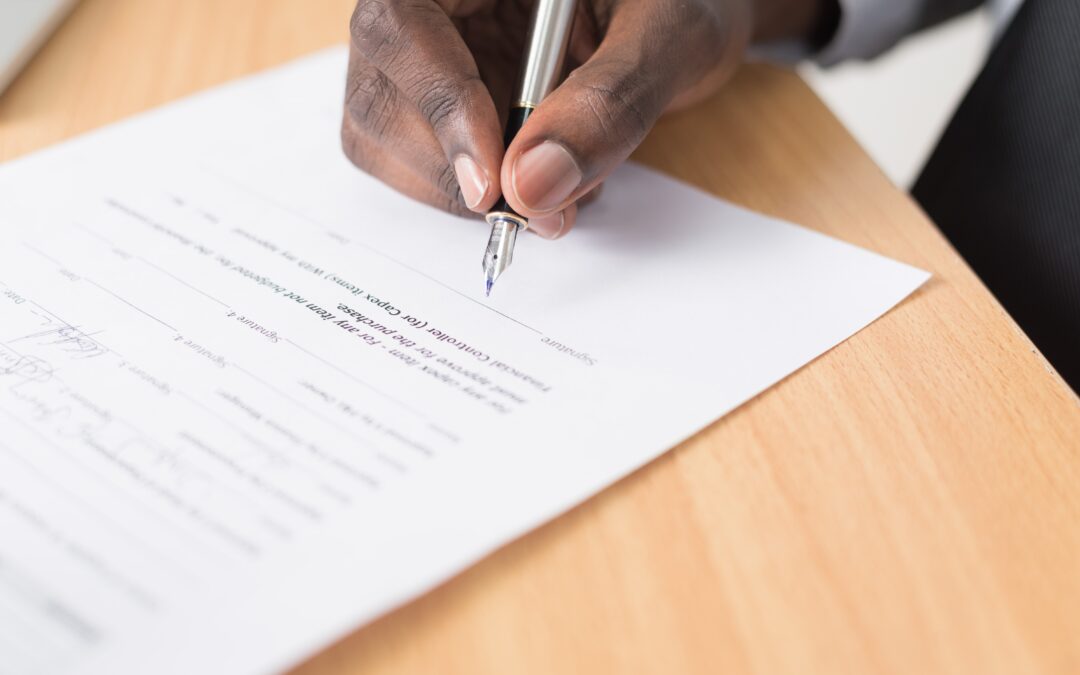 Despite a limited amount of office completions, there was a record take up of over 850 000 m² in major Polish cities last year. The upward trend has continued into 2012 with over 225 000 m² of office space leased in the 1st quarter.

In Warsaw, 20 office buildings totalling 168 000 m² have been completed in the last 16 months. Of this, some 60 000 m² in 5 buildings was completed in the Mokotów District of Warsaw and 42 000 m² in 6 building in the city centre. Nevertheless current supply appears to fall short of demand particularly from international corporations. In response, developers have increased construction activity which will lead to increased new supply in 2012. Today there is as much as 540 000 m² office space under construction of which a record 300 000 m² is scheduled for completion by the end of the year.

Leasing activity is also on an upward trend. In 2011 almost 600 000 m² of office space was leased in Warsaw with a further 125 000 m² in 1st Q 2012. A large share of around 20% to 25% of the total take up has been in the form of pre-let agreements, including 2 500 m² leased by Kia Motors in Puławska 366, 3 500 m²  by Oriflame in Mokotów Nowa and 7 000 m² by Imtech in Eurocentrum. The largest pre-let agreement so far this year has been in respect of 12 100 m²  to be occupied by ING Group, at Plac Unii office building in Plac Unii Lubelskiej. The latter building is being developed by Liebrecht & Wood and BBI Development NFI.

As Monika Rogucka, Head of Office Agency in Polish Properties explains “Given current difficulties of obtaining development finance, pre-let agreements have been the saviour of developers. Thanks to such agreements, developers have been able to obtain financing to accelerate construction and tenants have been able to secure the best locations and adapt office space to their specific needs at the early planning stage”.