Hotel market in poland lives up to euro 2012 expectations 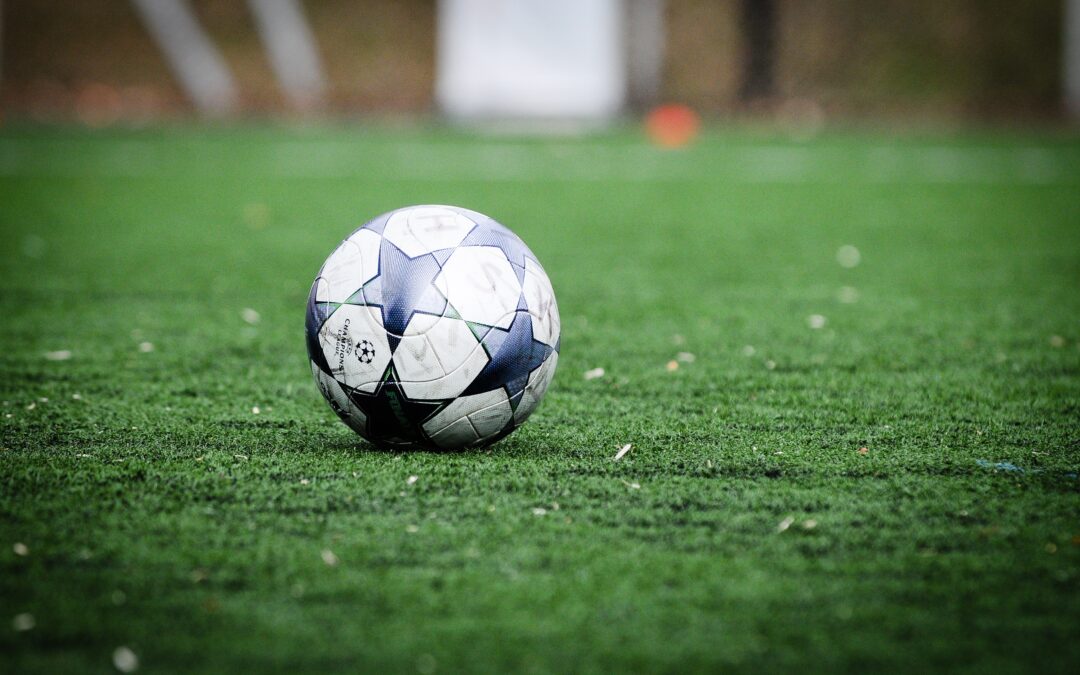 In line with expectations, EURO2012 has stimulated the hotel market in Poland albeit the positive signs were already evident in the second half of 2011 when Poland assumed the EU Presidency.

Last year saw an upturn in the Polish hotel investment market. In 2011 there were 12 notable transactions with total sale proceeds exceeding € 130 million. Two more sales were concluded at the beginning of 2012.

The largest transactions involved the sale by Europa Fund II and Warimpex Finanz und Beteiligungs for Wenaasgruppen of the Sobieski hotel in Warsaw for € 50 million and the sale by Orbis S.A. of Hotel Bristol in Warsaw to Royal Starman Bristol for € 19.5 million.

The other major transaction was sale by the State Treasury of 95% shares in its health resort in Konstancin Jeziorna „Uzdrowisko Konstancin-Zdrój” for € 16.6 million.

Health resorts have become a sought after investment product with 4 resorts sold in 2011 and several currently under offer. The main investors in this sector have been Uzdrowiska Polskie Fundusz Inwestycyjny Zamknięty Aktywów Niepublicznych which acquired 3 resorts in 2011 and KGHM Polska Miedź S.A. which purchased one resort.

The most active seller of hotels in Poland in recent years has been Orbis S.A. In 2011 the latter sold four hotels and signed preliminary agreements in respect of a further two.

Current transactions are indicating a top sale price per room of above € 100 000 (as per sale of Hotel Sobieski in Warsaw and Hotel Francuski in Krakow, the latter at over €5 million) but in our view a much higher price would be obtained today on the sale of a 5 star hotel in Warsaw, certainly in excess of € 250 000 per room.

Most of the hotels sold have been located in Warsaw and Kraków. Indeed between 2006 and 2012, 45% of all transactions were concluded in these two cities albeit there is now more recent evidence of interest in smaller cities and tourist locations such as Zakopane, Świnoujście, Kołobrzeg and Konstancin-Jeziorna near Warsaw.

In contrast to other real estate sectors (offices, retail and warehousing) most hotels sold have been Polish entities. This is not surprising given that 90% of hotels in Poland belong to private individuals and small capital groups.

In the last few months there has also been an 8.4% growth in the number of guests accommodated in hotels in Poland and in the year to February 2012 there has been a rise of 11% or 18% over two years. Further growth is expected during the EURO2012 competition itself and for the rest of the year.

Last year also saw an unprecedented growth of number of hotels throughout the country. At the end of 2011 there were over 2 100 hotels, 11% more than a year earlier. A similar increase is expected in 2012 with many hotels still under construction. In 2011 average room occupancy also increased by over 2 percentage points to almost 44%.