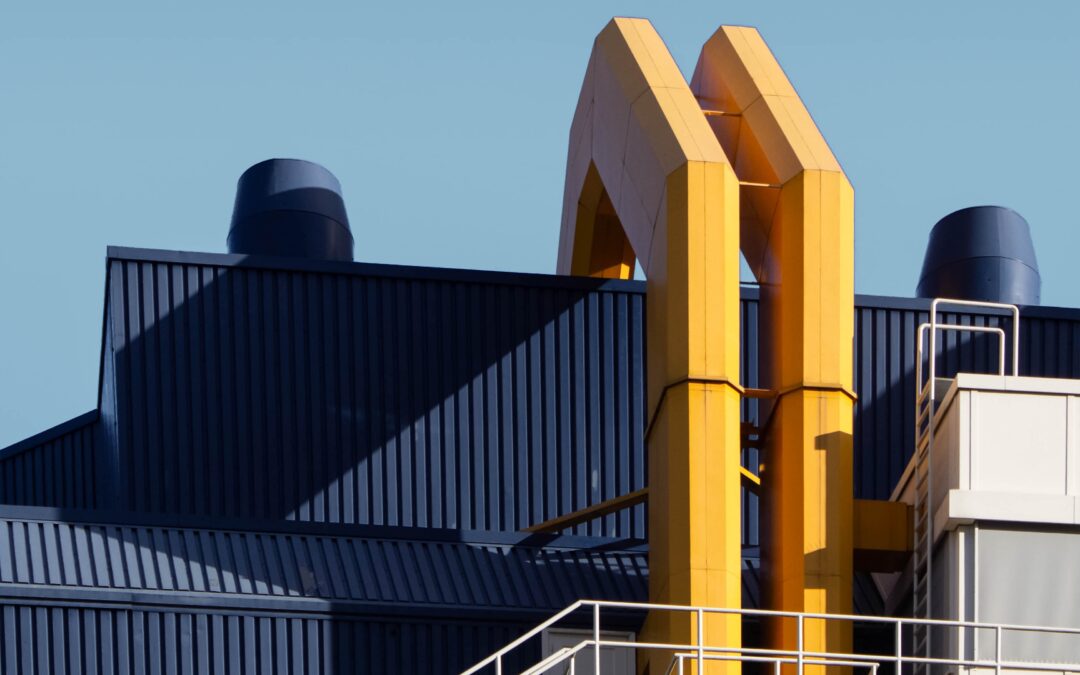 The high investment volume in the first three quarters 2010 suggest the investment market recovery and  stabilization in the warehouse market that is regarded as one of the most dependant on the economic situation.

Until 3rd Q 2010 six warehouse transactions in Poland were recorded of which three were portfolio sales. The largest vendor was Panattoni that sold nine warehouses (including 6 co owned with Standard Life Investments) in three transactions. The largest transaction was sale of five warehouses for European Property Investors Special Opportunities, a fund managed by AEW Europe and Tristan Capital Partners. All five warehouses were secured with long leases (10 years on average) and the initial yield varied from 8.35% to 9% depending on the building. The € 91 million transaction is the biggest warehouse transaction in Poland since 2007 when Parkridge has sold its portfolio in Europe.

The second largest warehouse transaction was sale of Europolis portfolio that included two existing warehouses  – Europolis Park Błonie and Europolis Park Poland Central. The estimated value of warehouses exceeded € 84 million. Also smaller and not fully leased warehouses were also transacted in Poland in the first 3 quarters of 2010. In 2nd Q Real Management bought from Ratex Plus – a company connected with Avans Centrum‑Wschód, a 6,500 m² Good Point Łubna warehouse. The scheme is leased by Avans Centrum-Wschód, that is under bankruptcy.

Yields for warehouses has dropped slightly in 3rd Q 2010 following the noticeable growth in 2008 and 2009. Currently, the prime initial yields are between 8-8.25%, however we expect further drop until the end of  2011.