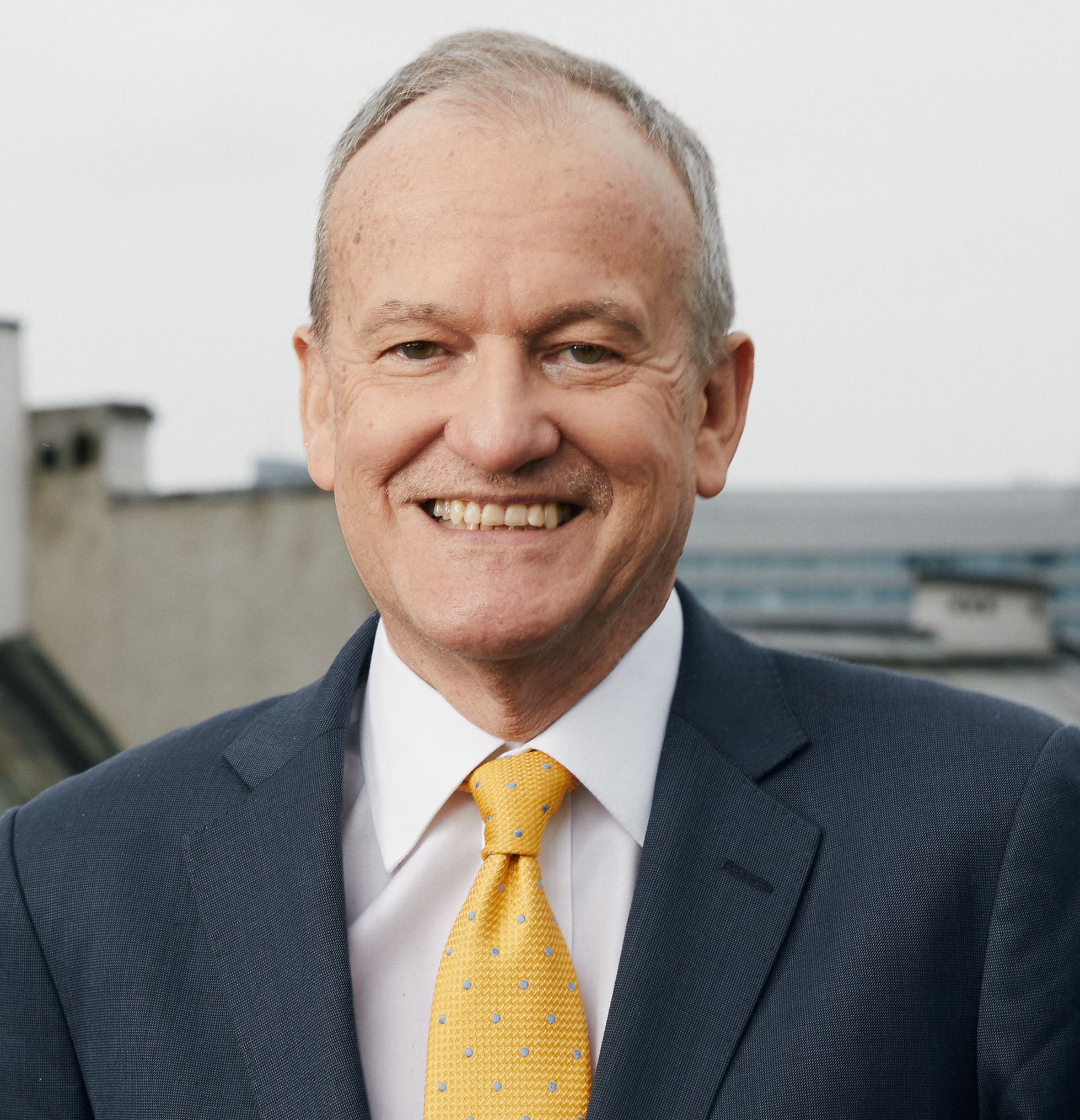 Krzysztof is a UK born chartered surveyor, Polish qualified valuer and Recognised European Valuer, with many years experience as a property consultant in the UK and mainland Europe. In the UK he first worked as a valuation surveyor at the UK Government’s Valuation Office and then as a partner of Kinney & Green, chartered surveyors in the City of London.

In 1991 he set up the real estate services arm of Price Waterhouse in Poland and was also involved in agency and property consultancy work in the Czech Republic, Hungary and Russia. In 1997 he joined Healey & Baker (Cushman & Wakefield) as a partner, responsible for investment agency and in 2000 he became managing partner of King Sturge Poland. In 2004, Christopher set up Polish Properties Sp. z o.o.

Krzysztof is currently the Chairman of The European Group of Valuers’ Associations (TEGOVA). He is also a past Chairman RICS Europe.

Krzysztof is the International Representative of the Polish Federation of Valuers’ Associations (PFVA). He is a co-author of the „Professional Standards for Polish Valuers” published by PFVA. He is also the author of many publications concerning property valuation and a co-author of the Appraisal Institute’s text book titled “Real Estate Valuation in Global Markets”.

Krzysztof has acted as an expert witness in many valuation disputes and has presented evidence before the High Court and Lands Tribunal in the United Kingdom as well as before Arbitration Tribunals in Brussels, Paris and The Hague.